Giovanna Aguilar Joins Producing Team of When We Were Apollo

When we work together, we can make the impossible dream a reality.

When we believe in our unlimited potential, we can accomplish the unimaginable. 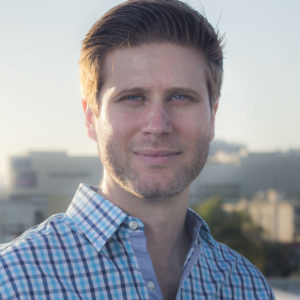 The “When” is now, and it begins with a tribute taking us back to an era that has inspired dozens of films, generated numerous industries, and influenced the lives of hundreds of thousands of Americans, and empowered communities around the earth to reach for the stars.

It’s time to remember the Apollo Space Program Era, and I am excited to share that I recently joined the producing team of When We Were Apollo (W3A), a feature-length documentary in pre-production (slated for 2019 release), written and directed by Zach Weil.

W3A takes us back to when individuals, working collaboratively in communities, were the real-life heroes working quietly and diligently, behind the scenes, making the improbable mission to the moon an attainable journey and collecive reach beyond the stars. 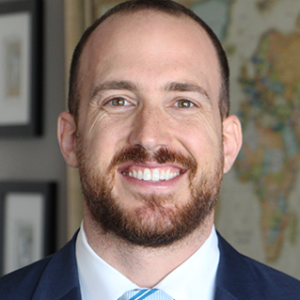 I join fellow producer John Filson in bringing Zach’s vision to reality. Currently, we are connecting with communities throughout the country in Alabama, Texas, and Florida, learning about inspiring persons who were part of the Apollo missions. Production is set to begin fall 2017.

If you have a story to share, feel free to reach out to me.

We will be launching a Kick Starter campaign in late August, and look forward to your contributions and feedback. For more information, contact us at launch@whenwewereapollo.com.

WHEN WE WERE APOLLO SYNOPSIS

When We Were Apollo is a feature-length documentary film exploring the enduring impact of the Apollo Space Program through the eyes of five extraordinary behind-the-scenes heroes who helped put a human being on the moon.

The film is scheduled for completion in time for the 50th anniversary of Apollo 11 in 2019.

When We Were Apollo is scheduled for completion in time for the 50th anniversary of the first moon landing in 2019. But just like Apollo, the journey to making it happen is just as important as the “landing” itself: JOIN OUR MAILING LIST.