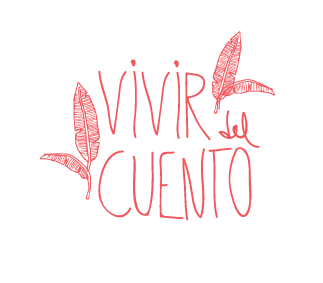 I am excited to announce that I have signed on as an Executive Producer of Vivir Del Cuento, both the name of the transmedia project and the production company whose members are an incredibly talented team of storytellers based in Quito, Ecuador.

It found me through the light and talents of Bernarda Cornejo. With the utmost respect for the work that has begun with so much spirit during a tragic time in Ecuador’s history, I am honored and humbled to be included in this venture honoring cultural diversity and oral tradition. 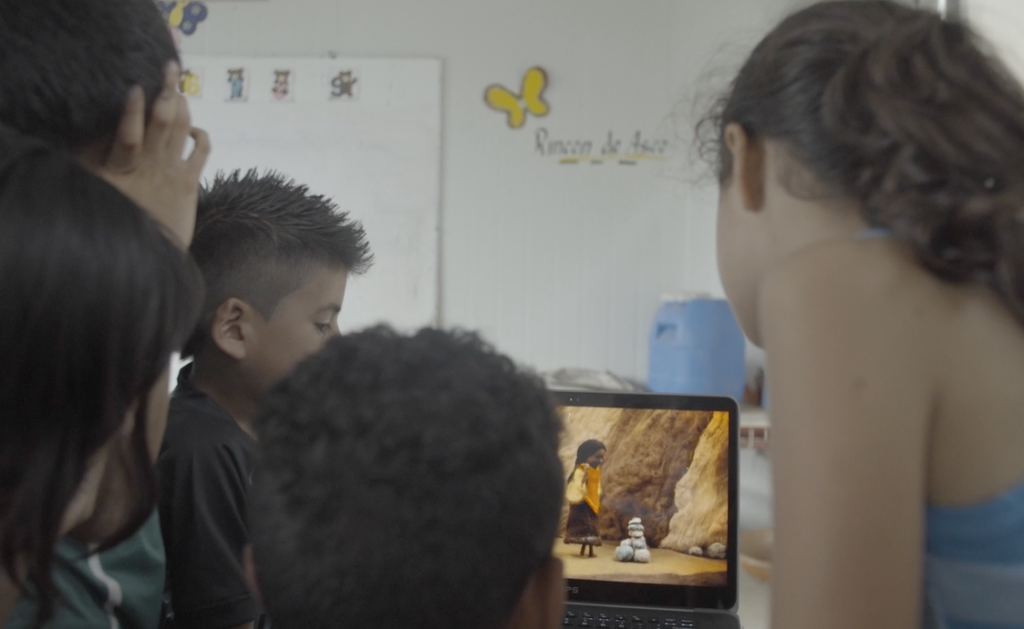 In recognition of Vivir del Cuento’s invaluable impact as a storytelling project highlighting the narratives of Ecuadorians displaced by the 2016 earthquake, the United States Embassy in Quito, Ecuador awarded this project a Federal Assistance grant of $23,000.

On April 16, 2016, Ecuador was devastated by a 7.8 magnitude earthquake that directly affected two provinces: Manabi and Esmeraldas.

In response to the catastrophe, a team of talented media professionals set off on a journey to preserve the oral traditions of Manabi and Esmeraldas. In the process, Felipe Lemarie, Juan Suárez, Olivia Garzón, Miguel Mateo Cármenes, Bernarda Cornejo and Paula Jácome formed their production company Vivir Del Cuento in collaboration with the animation and design studio ANANAY, which in Quichua means something beautiful or cool.

They began their venture by producing workshops to teach children how to create short videos and develop their storytelling skills with stop motion animation. Together, the production team and the children, have been capturing the cultural traditions handed down by respected elders in their local communities.

ANANAY’s goal with Vivir del Cuento is to safeguard the cultural integrity and diversity of these regions by igniting youth’s interest in their ancestry, empowering youth’s storytelling skills, and capturing all of this process in a documentary format for educational purposes at all levels.

Check back for updates on this project in July 2017, including information on how you can be part of and help broaden the reach and impact of Vivir del Cuento’s mission. 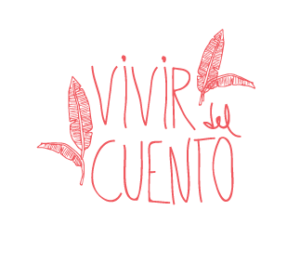 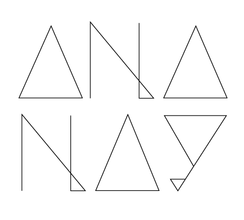