My recent trip to Ecuador….

This past February, I had the pleasure of traveling to Ecuador, courtesy of the U.S. Embassy and by invitation of Ambassador Todd C. Chapman, for screenings of DreamTown in celebration of African American Heritage Month and Afro-Ecuadorian culture. 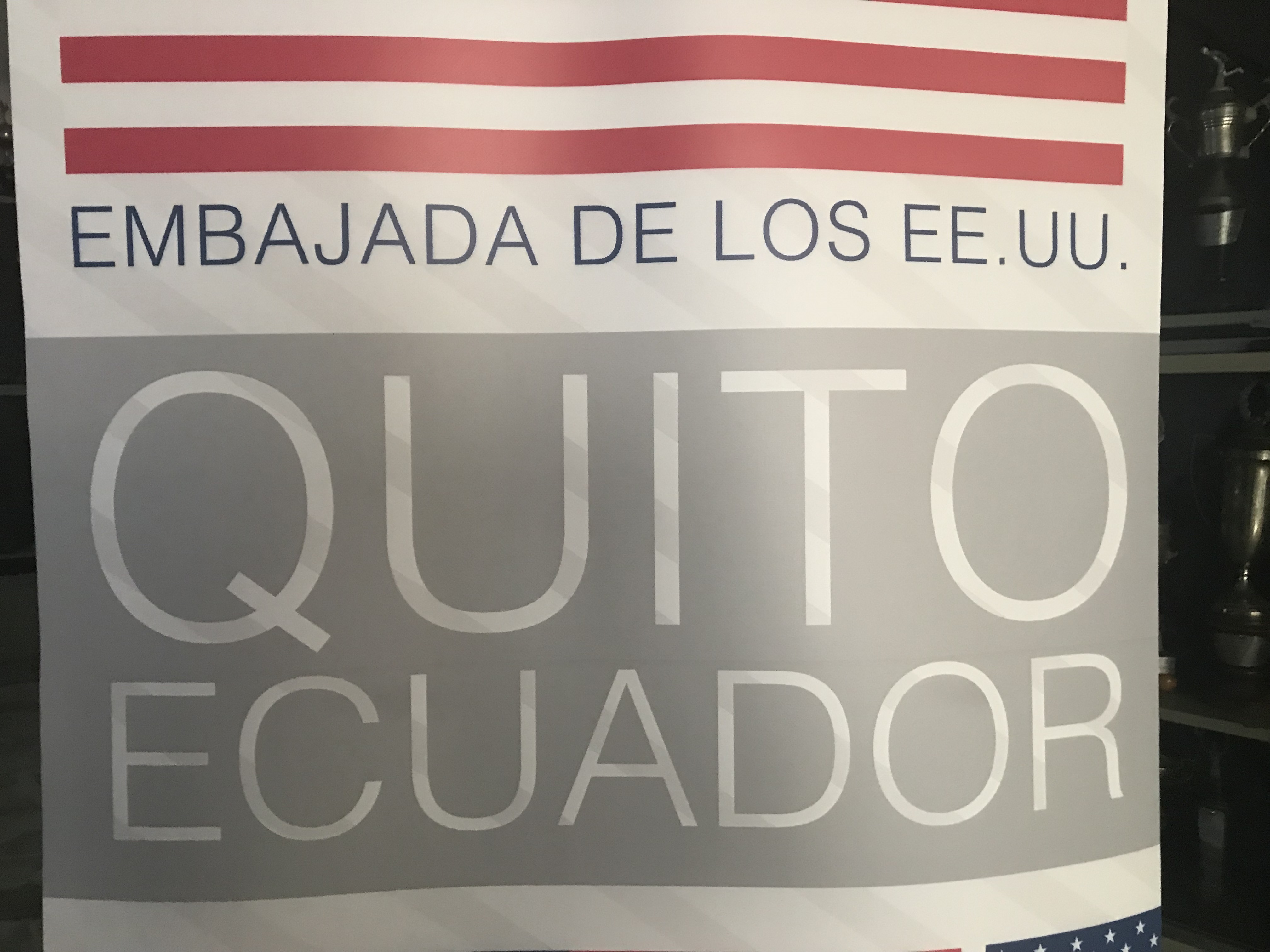 As the producer representing our team, Director Betty Bastidas (Maracuya Productions) and Producer Christian Mejía Acosta (Retrogusto Films), I was incredibly touched to participate in an event honoring African culture through a film showing the struggles that three soccer players from the impoverished community of Chota Valley — Anibal Chala, Carlos Maldonado and World Cup player Ulises de la Cruz — face on their path to a better future through the sport. 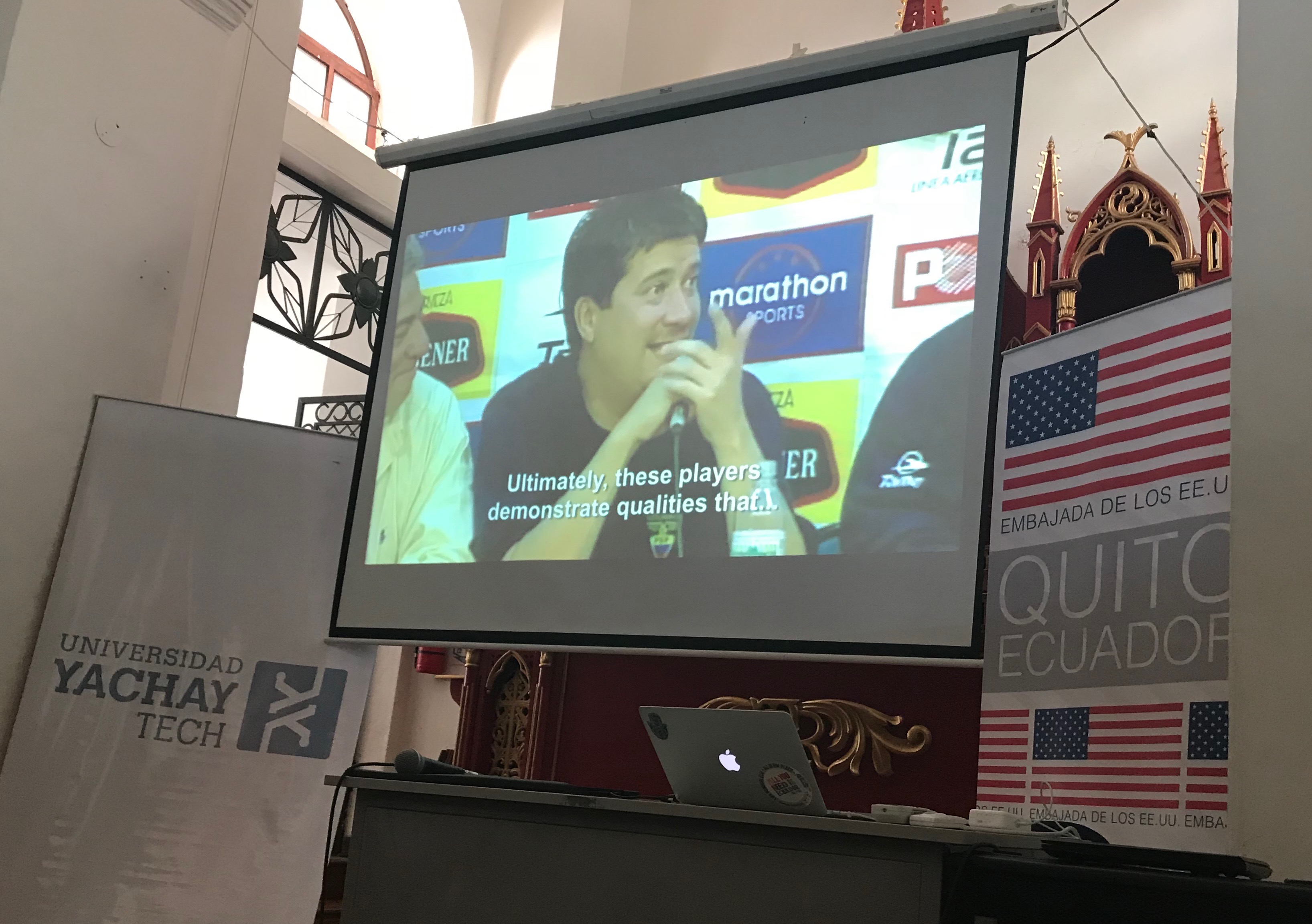 Traveling to Quito, my birthplace, with a project that has been so close to me for the past few years was truly inspirational and a dream come true. DreamTown was not an easy production to complete, between following three distinct stories from the U.S. and then raising funds to ensure the film would be completed (2 successful Kickstarter campaigns and many grants), the experience was one of personal and professional growth. 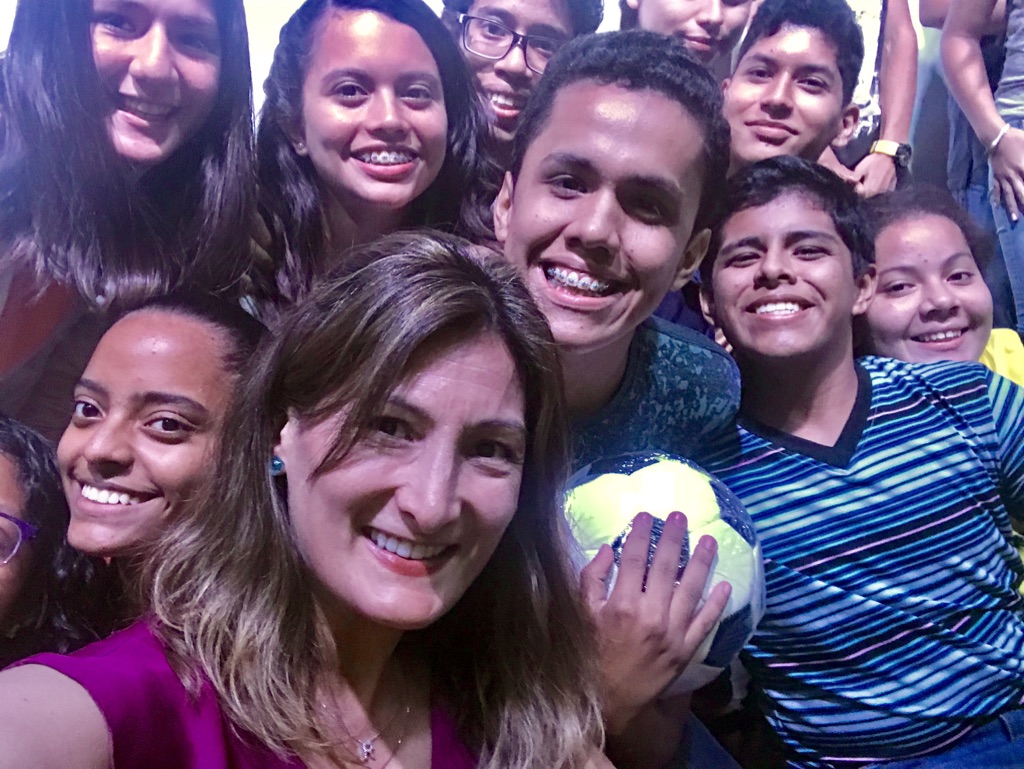 Throughout these years, I have met so many people from various communities — storytellers, filmmakers, soccer aficionados, high school and college students, business, civic and community leaders, mother and fathers, brothers and sisters and families — who shared how they were impacted by a story that underscores the reality that “the other” in society confronts while reaching for a dream. For some, that dream is accomplished with hard work and unwavering consistency, for others that dream may transform itself into a more attainable goal while remaining noble in its cause. After all, we all are looking for belonging and a purpose in life.

DreamTown has been a long and winding journey for each of us on the production team. What is interesting is that while we, independent filmmakers and storytellers, work on our passion projects, we too experience the same forms of struggle in completing our projects. So much goes into a production and so much more goes into getting the word out and building our audiences.

Showing our film in Ecuador, where DreamTown was shot and where the heart of the story is, during its final stage of the film festival circuit before acquisition and distribution, was one of the highlights of my career. Seeing engaged audiences, watching them react to specific scenes, hearing them laugh during lighter moments, and answering questions from the audience, was a profound personal experience. This is the reason why I love being a filmmaker. For me it’s simple, my commitment is to share stories that give voice to underserved communities with the goal to inspire compassion and motivate others to connect to universal themes celebrating the human spirit. 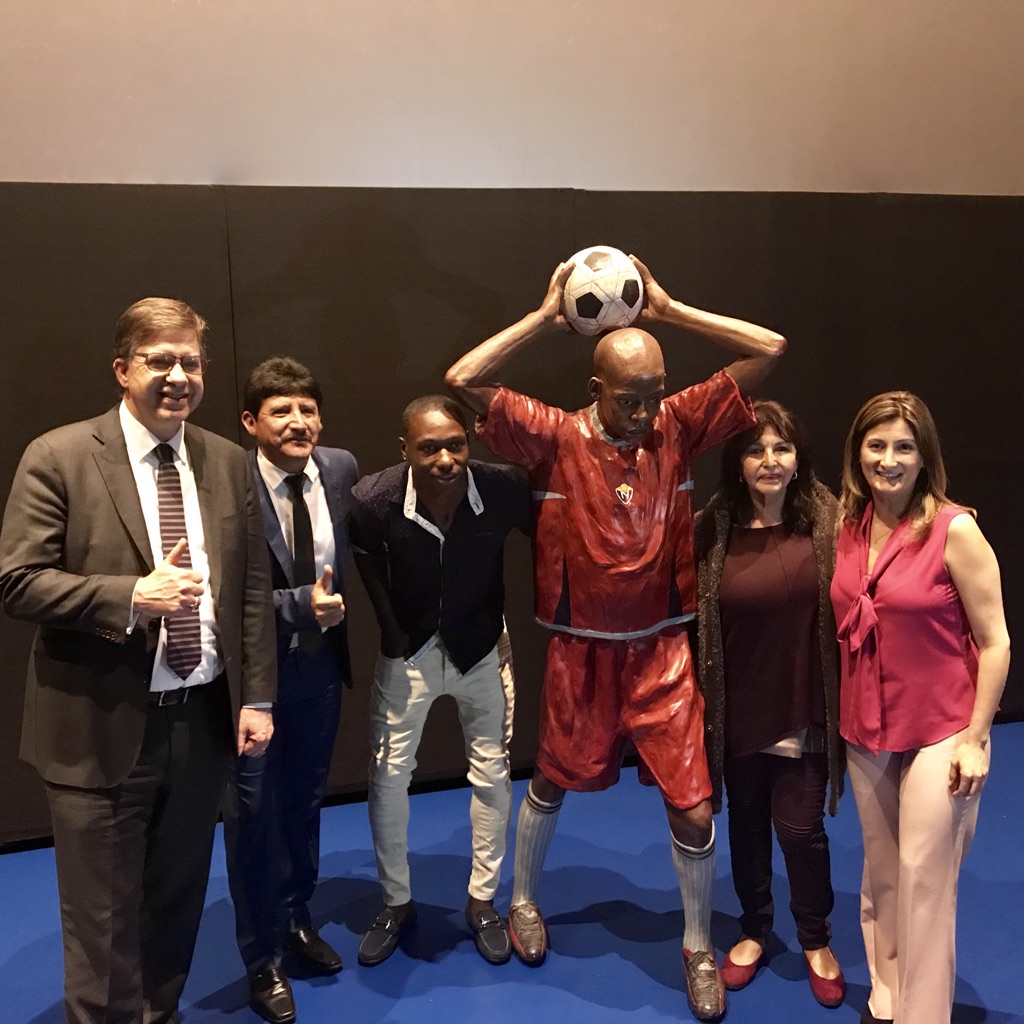 The U.S. Embassy Organized the following screenings of DreamTown in Ecuador at: