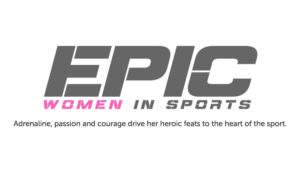 On November 16, 2019, EPIC Women In Sports was on location at Berwick High School, Berwick, PA, to interview Maureen Shea, Derik Santos and some of the participants of the “Night of Gold,” a fight night produced by Leo Talenco of Rocky Boxing in which there were seven female amateur bouts.

This interview is part of the upcoming docuseries produced by Candesco Productions and directed by Giovanna Aguilar. Credits: Director of Photography Darpan Joshi. Music by Kurt “Goldenboy” Borst.