Giovanna Aguilar Op-Ed on Diversity Equity and Inclusion for ROI-NJ.com 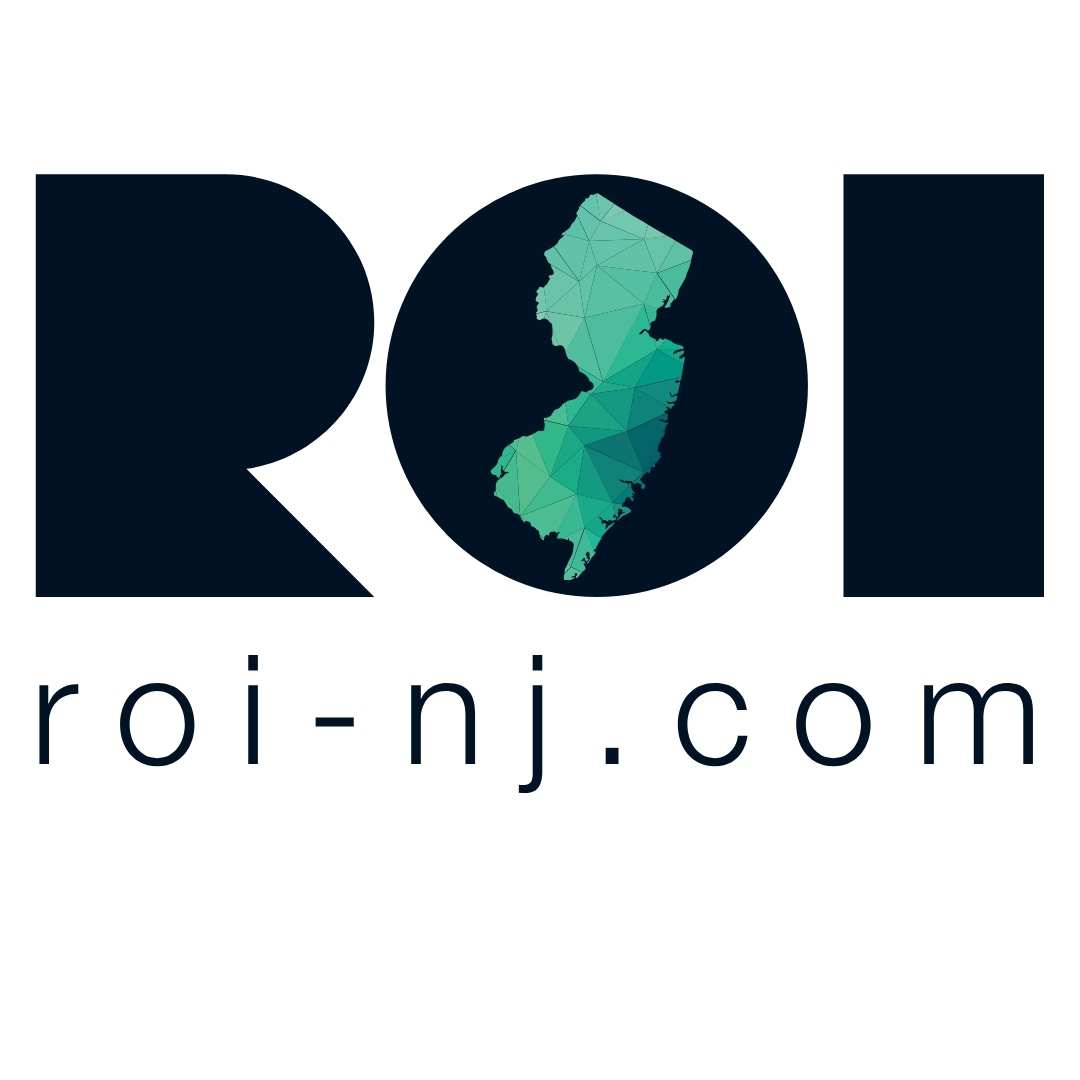 I am addicted to a good story.

So, imagine my excitement when I received a media pass for AMC’s exhibit of “The Walking Dead” at Astoria’s Museum of the Moving Image. Enchanted by a poster of George Romero, I remembered that the godfather of the American zombie trope, a multibillion-dollar story universe in the present, was Hispanic.

Surrounded by original costumes, props and images from the TV series, I was bewildered. I thought of the stark similarities between the hit show and a documentary on NASA’s space shuttle program that I am producing. Though decades apart, both reveal that diversity, equity & inclusion representation are growing consistently at a glacial speed across divergent industries.

As a Latina filmmaker, I know Latinos’ poor representation in above-the-line entertainment industry positions. Those esteemed positions — directors, executive producers, screenwriters, casting directors and the principal cast — propel a story forward with the collective contribution of the creative talent.