The Business Caring Formula spotlights businesses because they make up one of the largest social environments in the world. We need to address what is wrong and fix it so that we can improve the world we live in.  You will learn from the book how to integrate the key ingredients – steps for building The Business Caring Formula ingredients into your leadership style. The book has real time examples of success and learning, path to making a change in your, others' lives and making a large scale impact.

Emma arrived in New York City in August 1989. Her desire and passion were to study and build her career in technology industry while being an economist. She remembers friends telling her how she couldn’t get into a university or get hired at large or Fortune 500 companies.

Emma shared that only a few people said: “Try it. You can.” Then one friend encouraged Emma to apply to New York University, where she had studied.

That gave Emma the guidance that she needed. Within a week of arriving in New York City, Emma applied and got accepted into NYU. Emma was happy! She was pursuing her passion and plan.

As a matter of fact, when Emma began studying at NYU, her  and her husband were so broke that they didn’t even have enough money for transportation. They were saving by walking everywhere. It was the early 1990s, and Times Square was not yet the family-friendly tourist hot spot that it is today. Midtown had tons of strip clubs and a very different culture back then. But they were happy with Emma’s first achievement and step, as they saw and felt the future!  Read more. 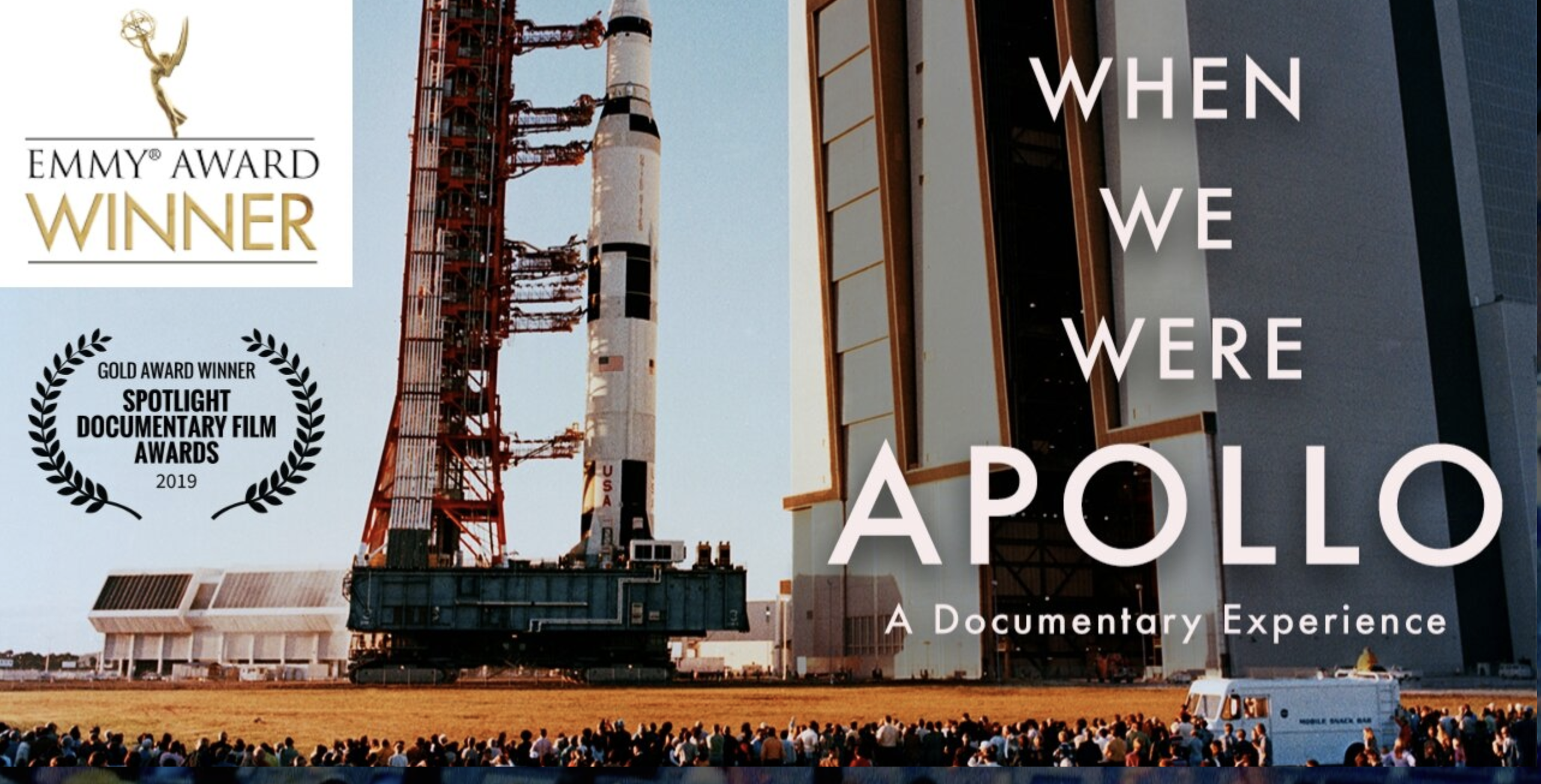 When We Were Apollo

When We Were Apollo premiered to a standing ovation at the U.S. Space and Rocket Center in Huntsville, Alabama in April 2019. The film went on to receive a national broadcast on PBS member stations in the Summer of 2019, with international broadcasts on Australia History, Sky, Histoire and public broadcasters in Spain and Italy. In December 2020, it won an Emmy in the historical documentary category from the National Academy of Television Arts & Science Suncoast chapter.

DreamTown is a documentary about the precarious dream of a young Afro-Ecuadorian soccer player, Anibal Chala, as he strives to make it to the professional leagues, and eventually sees his dreams become reality. This coming-of-age story follows Anibal over the span of five years, from the youth minor leagues until he secures a place on Ecuador’s First Division team, ranking among the country’s top 10 players at the young age of 17.

This Afro-Ecuadorian soccer dream is further explored through two secondary characters whose stories are in parallel to Anibal’s; Ulises De La Cruz, a retired World Cup (2002 and 2006) star, and Carlos Maldonado, a struggling Third Division player. While these secondary characters are also from Chota Valley, their experiences offer two different pictures of what lies ahead for Anibal, who places all hope on a soccer career.